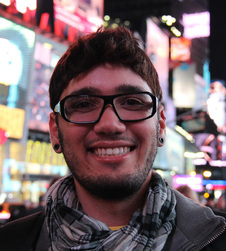 Edson Filho is a young Brazilian photographer that passed through other careers before he started shoot photographs. He is 26 years old and an enthusiastic PhD Level Marine Ecologist who nevertheless always loved art, mainly the visual arts with a special interest in photography. Since his childhood he has always been delighted by the simple beauty in the world. For him, a simple combination of some lines in an image captured by his eyes can make him smile. During his time at the university Edson began to realize that his passion for photography deserved more attention and so he focused on it. Maybe as a result of his extensive experience of the natural world, his first subjects in photography were a kind of escape to the artificial word, shooting mainly urban themes or associations between artificial and natural contexts. In his first series he discovered a passion for lines, curves, shapes and patterns and it became the major theme of his work and his investigation. In these first series he investigated the similarity between the manifestations of lines and patterns in both the artificial and natural environments. His current interest is a step further forward in his main theme. He is starting to develop a series of images about how the lines and shapes of the human body can dialogue with different environments and with other bodies. 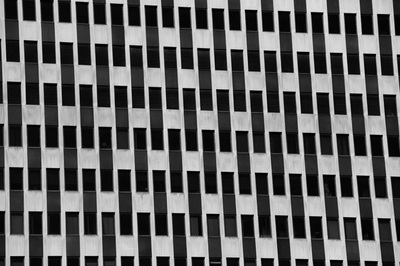 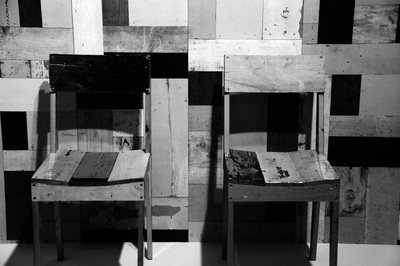 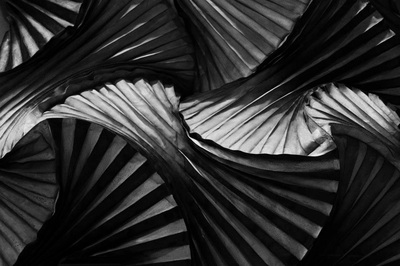 Short URL to this page